You siao ah?! That was my reaction when the Airbnb marketing team told me in January that my team of three would be redesigning the entire airbnb.com site in just six months. I didn’t know how we could rewrite thousands of lines of HTML, written over six years by many different developers, while the rest of the engineering team continued to develop new features.
In this talk, I’ll share how we created and rolled out a new CSS framework based on Object-Oriented CSS principles to launch a fresh new look while keeping our sanity!

Fiona is an engineer on the Core Web team at Airbnb, where she builds tooling for the web platform. She has previously worked on rolling out an internal OOCSS framework across airbnb.com, scaling email infrastructure, and making airbnb.com mobile friendly. She likes design, testing and biking. 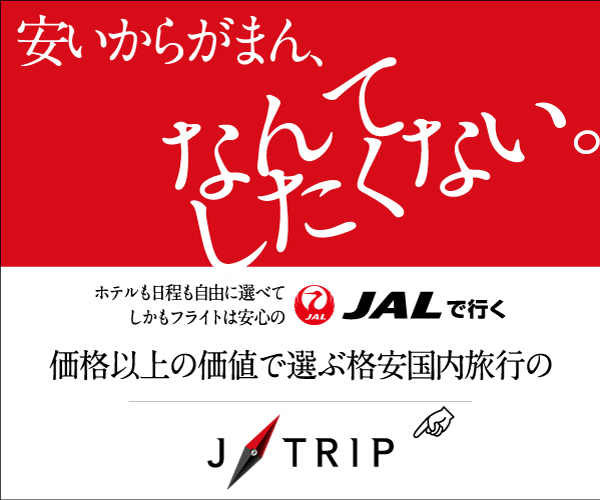